Samuel Anderson (The History Boys, Gavin & Stacey, Emmerdale) is set to join the cast of Doctor Who as a recurring character in series 8, which will also introduce Peter Capaldi as the Doctor to millions of viewers for the first time.  Anderson will play Danny Pink, a teacher at Coal Hill School where companion Clara Oswald (Jenna Coleman) also teaches. 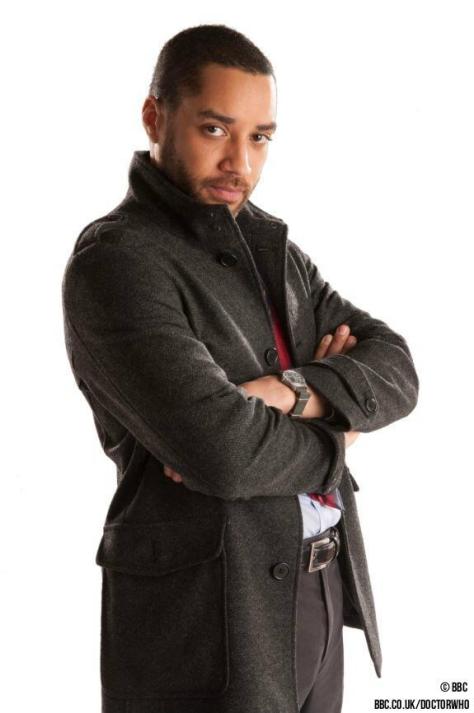 When asked about joining the cast Samuel Anderson said:

‘I was so excited to join Doctor Who I wanted to jump and click my heels, but I was scared I might not come down before filming started! It’s a quintessential part of British culture and I can’t believe I’m part of it. It’s an honour to be able to work alongside Peter Capaldi and Jenna Coleman and I can’t wait to show people how my character becomes involved with such a fantastic duo!’

‘For the fourth time in Doctor Who history, Coal Hill School is coming to the aid of the TARDIS. In 1963 teachers Ian Chesterton and Barbara Wright accompanied the First Doctor. These days it’s the turn of Jenna Coleman as Clara Oswald. And very soon now, Sam Anderson as Danny Pink will be entering the world of the Doctor. But how and why? Answers are coming later this year in Peter Capaldi’s first series of Doctor Who!’

Welcome to my own personal Blog 'Nothing is True' . It will have blog posts on Video Game News, Comic Book News, Film and TV News and any general thoughts that pop into my head.

Please take the time to look at my social media links below, I have my own Youtube Channel for various gameplay videos across PS4 and Xbox One and please do say hi on Twitter and check out my game streams over on Twitch at www.twitch.tv/thecockneycharmer.

Thank you for stopping by and happy gaming to all!

Find me on Social Media here: